Wouldn’t you like to play with dangerous prisoners, make them suffer defeat and humiliation, and have your heart broken by their darkness?
“Romp of Dump” is the perfect game for women who want to enjoy such immorality.

It includes four casino-style mini-games, including “Blackjack,” and a visual novel tailored to short stories.
It is a mini-game + visual novel that can be enjoyed in a short time.

This game is intended for women and features only male characters.
There is no romantic element, but it contains elements that some people may find bromance or M/M.

The saved data from the demo version can be carried over to the full version.

1992, Dumpir, a city of pleasure and immorality.
When this place, threatened by the shadow of a serial killer, was still called paradise….
The Dumpir Prison, called the “Dump,” is a cesspool where those who misbehave in the city at night are thrown in.
There was a bored death row prisoner there… 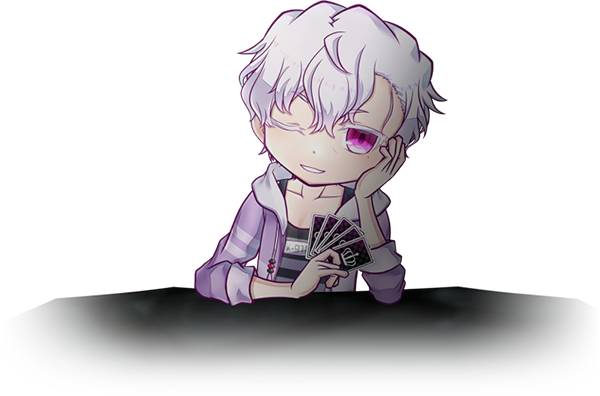 Hi, I’m “As K. Nightmare”. You can call me “K-Nnight” if you like.
I’m not comfortable with the idea of sitting back and waiting to be executed for a crime I didn’t commit, so I’m thinking of playing cards with all the prisoners.
The loser gets a penalty game…well, let me tell you a funny story.
Like what crime they came to this prison for…?

The key to winning is to recognize the quirks of characters animated in Live2D.
Play with the scum prisoners in a new type of card game. 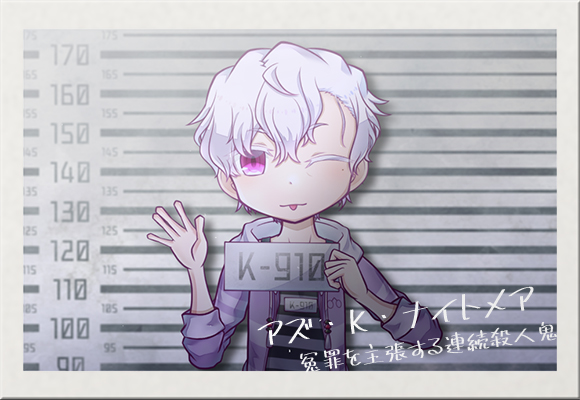 Crime: Serial murder and XXXX
Sentence: Death penalty
The protagonist of this story.
He was falsely convicted and sentenced to death.
He is a man with a dangerous charm that captivates people. 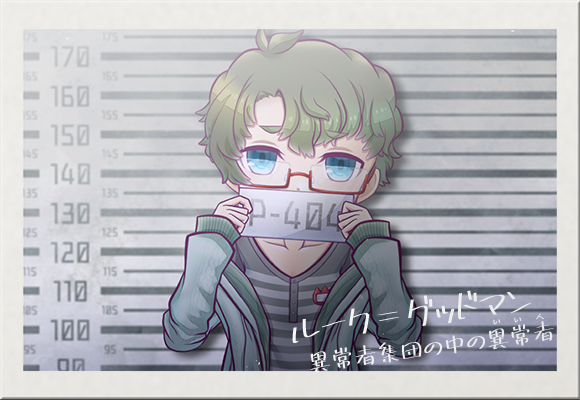 Charges: murder, abandonment of a corpse
Sentence: 2 years and 6 months
An exemplary person to be bullied. He seems harmless by all accounts.
He is a “37 year old kid” who acts healthy despite his difficulties in life. 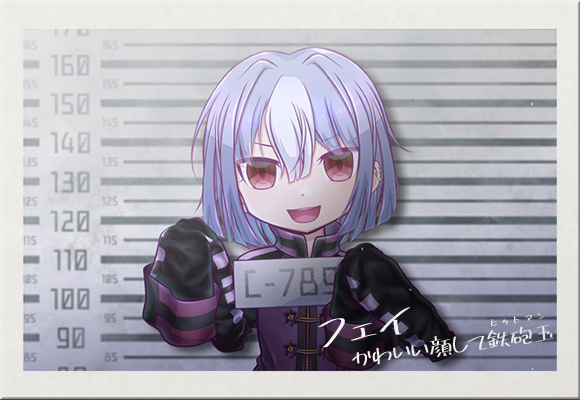 Faye
My name is Master Faye! I’m the worst, worst, worst hitman of ACIDD, the Tamayuran Mafia, remember that!

Charges: murder, aggravated assault
Sentence: 70 years
Despite his neutral appearance, he is a troublemaker with a constant stream of extreme words and actions.
His empty head is filled with murderous intent and cruelty. 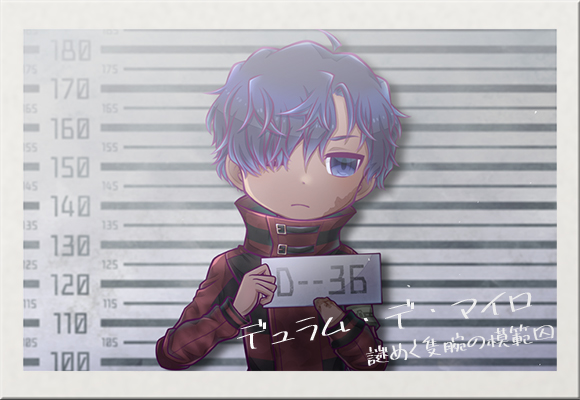 Durum De Milo
We are what the guards call us by number.We are each other’s cesspool trash and need no further relationship.

Charges: bodily injury, confinement
Sentence: 22 years
A taciturn loner who hates to get along with others.
He appears to be a sensible man, but his words and actions reveal a deep darkness. 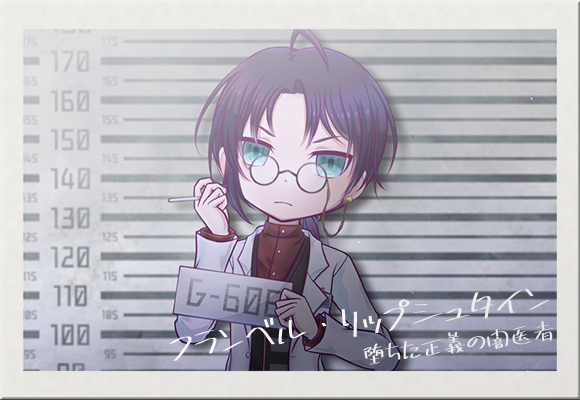 Franbel Ripstein
I followed my beliefs and did the right thing. That’s the decisive difference between me and you scum…

Crime: Damage to dead body
Sentence: 3 years of imprisonment
He is calm, proud and fastidious.
He was an excellent doctor before his arrest and despises other prisoners as “Lowlife”. 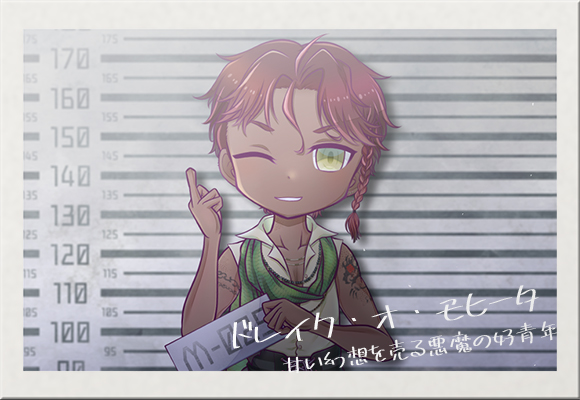 Drake O Mojita
Well, you can lick it all you want. Someday I’ll make you understand that it’s a terrible poison…

Charges: Drug trafficking, murder
Sentence: 25 years in prison
He is a drug dealer known as “Little Draco”.
He is a charlatan who loves money, but is also rumored to be ruthless and sharp.

This game contains bizarre crimes, drugs, prostitution and its facilitation, bullying, child abuse, sexual expressions, various sexual orientations and perversions including homosexuality, and disregard for the feelings of the bereaved family, and discriminatory remarks.
There is no intent to affirm or promote discrimination, prejudice, or crime in these expressions.
If you are under 15 years of age or if you are offended or traumatized by any of the above elements, please do not play this game.