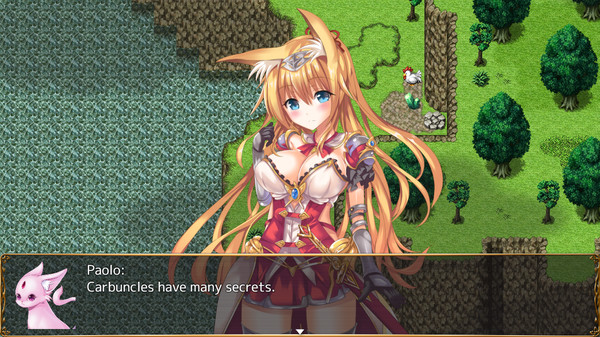 On the western part of the Stivale Peninsula lies the small kingdom of Colonia. Their princess, Erica, senses the danger to her kingdom, as the peninsula’s city-states fall under the influence of a powerful, modernized country.

Seeing this as the potential end of the peninsula’s independence, Erica decides to fight for Stivale’s dignity.

Her battle to unify the Stivale Peninsula begins!