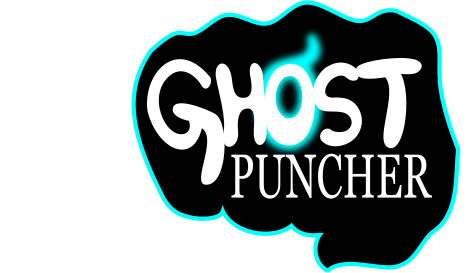 This is a beat’em up with influences from Guardian Heroes and Little Fighters 2. In its gameplay, there will be lanes to divide the fight and sequential attacks to use the characters’ powers.

In Story Mode, you’ll control Daiko, a boy who discovers a totally different world and ends up getting into trouble with supernatural beings and not-so-friendly people.

What you’ll find in the full version: 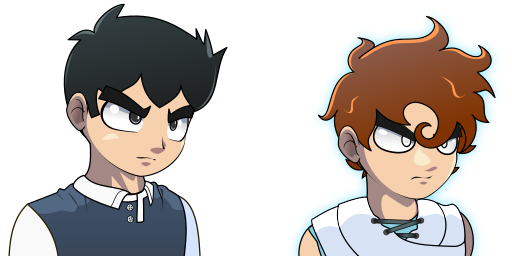