Your own adventure in the Magic town of Kalmaruss as the child of a legendary hero. Choose who your parents are, define your class, appearance and pronoun, and begin your new life!

This is the sequel to Dungeon Dreams, but can be played as a new game as well. You play as the child of the Champion of Ecallia, who moves to the big City of Kalmaruss to take part in an important Challenge led by Lady Elwing, one of the Triarch of the Magic Academy. The winner will be literally given the keys to the City and the Academy, so what are you waiting for? Join Victor, your childhood friend, who’s already studying at the Academy and who saved a spot in the dormitory just for you! Explore freely the City during day and night, discovering highlights such as the Merchant’s Guild, Konrad’s weapon shop, the Elven Community, or sit down for some fine sushi with your friends, at the gourmet restaurant with fresh fish taken directly from the lake surrounding Kalmaruss.

Meet some of the leading characters: 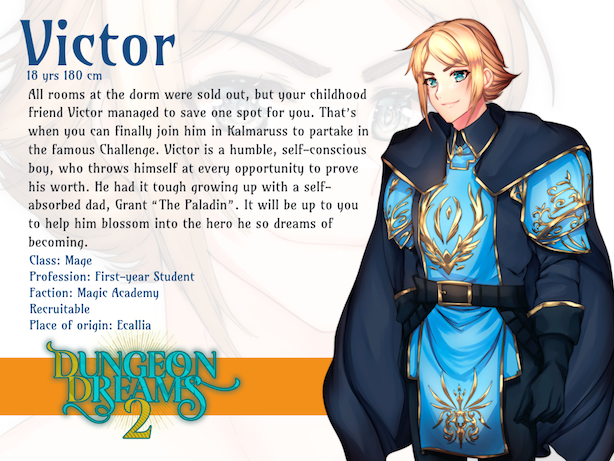 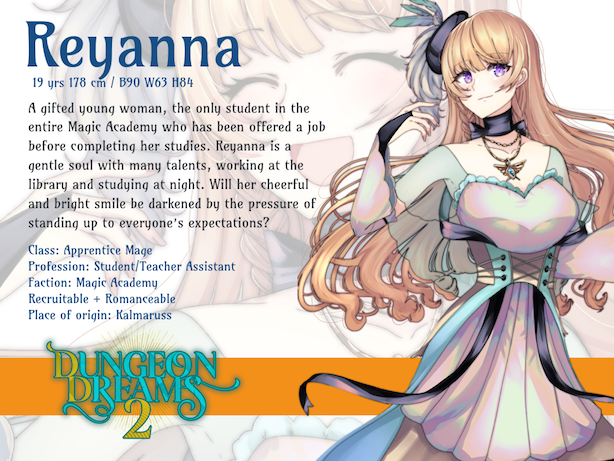 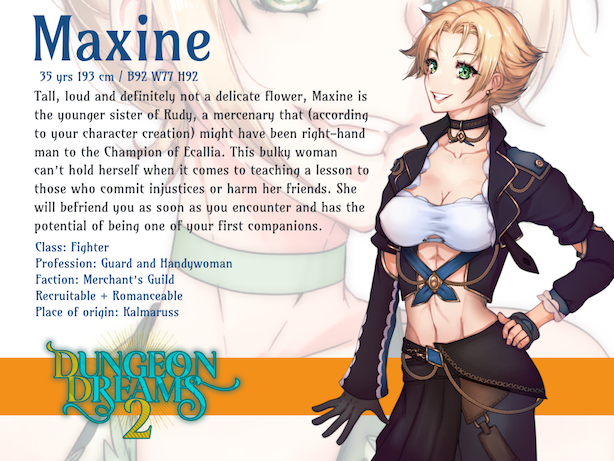 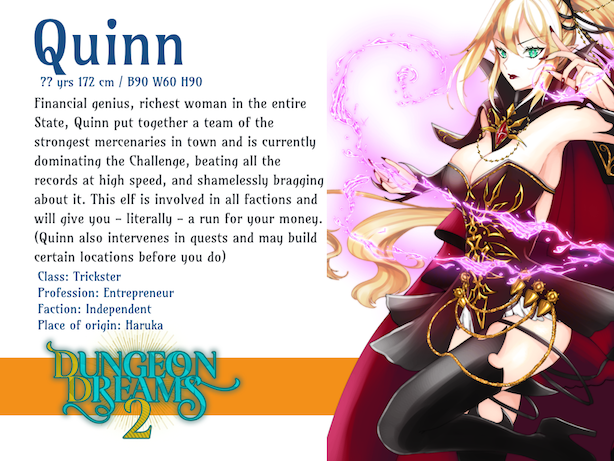 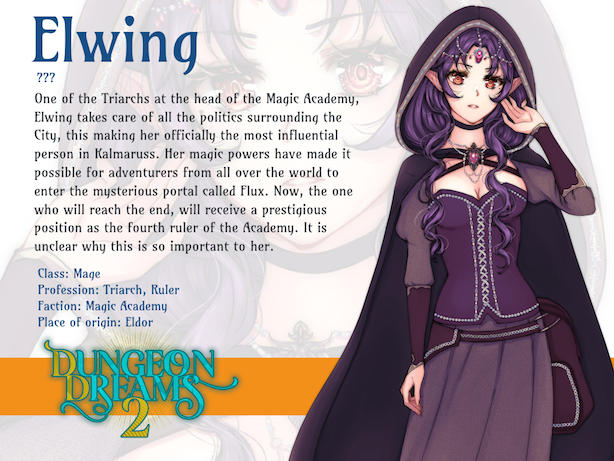 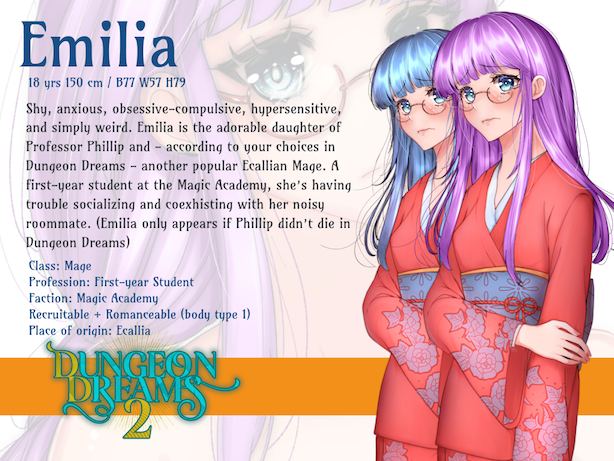 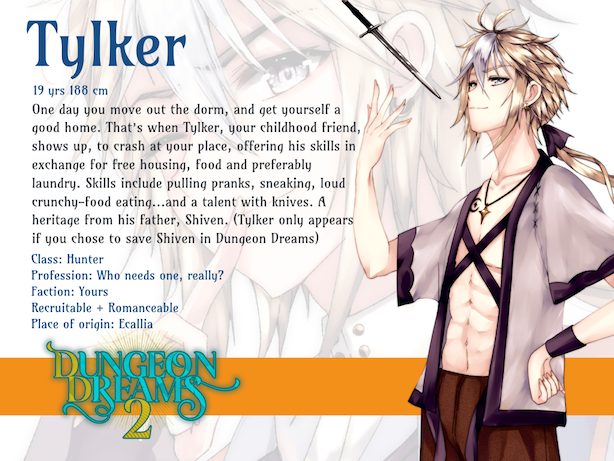